DALLAS SKEER REPORTS ON THE WINTON ROUND OF THE 2021 ASBK!

You are here: Home / News / DALLAS SKEER REPORTS ON THE WINTON ROUND OF THE 2021 ASBK!
Back 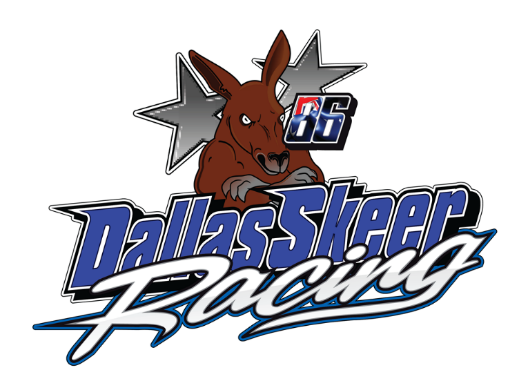 Racing is back for 2021 with the opening round at Winton in Victoria for the first time back at the Australian Superbike Championship in 13 months, due to obvious Covid reasons. We had been at Mac Park practising last year on the Suzuki GSXR600 where I was riding the quickest I had been so far. Feeling really good on the bike we had confidence to be at the pointy end of the field at Winton.

It started off with a warm Friday practise which saw the track at the warmest it would be all weekend with 30 degree air temperature for all three practise sessions. The Pirelli SC0 lasted well with plenty of grip even with a little bit of tearing I felt comfortable to push. I was under my previous PB all day with a best of 1min.23.868 and finishing the day 8th overall. With only minimal changes to the bike setup from what we had after a two day test we attended two weeks prior to the round.  I was happy with my lap times as compared to last time I raced there I was already over a second quicker, knew there was work to be done in qualifying to get a good grid position.

Saturday saw two 20min qualifying sessions where the pace and lap times from the top 10 really showed how strong the field was. With rain threating Saturday afternoon I made sure to get a good lap put down in the morning session in case the second qualifying was wet. With a few slower riders upsetting my rhythm I was still able to post a 1min.23.492 getting me provisional 5th. Only 0.07sec behind the next rider and 0.005sec infront of the next, this shows just how close and fast the pace was as I was only 0.1sec slower than the previous lap record. 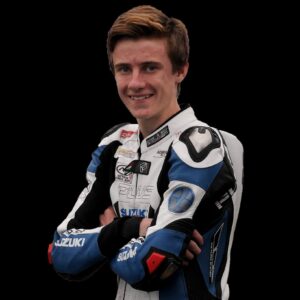 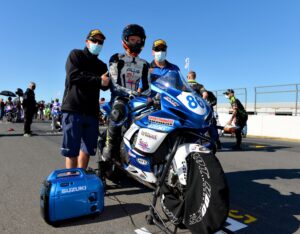 With the rain holding off I was using the same used tyres for the second qualifying so I knew it would be hard to go any faster. We chose to keep the same tyres in as we are only allowed a certain amount of tyres over the weekend and this way I could run new front and rears in both of Sunday’s races. We made a gearing change to just see if that would give us a little more pull where it was needed to help with one sector of the track where I was losing a lot of time. It wasn’t the right way to go as I ended up having to make more gear changes and was just too busy coming into corners having to change down an extra gear. There was a red flag in the middle of the session so the team worked hard to change back to old gearing but it wasn’t enough to get a faster lap, and unfortunately dropped two positions on the last minute of the session as two other riders went quicker. So we would be starting from 7th with the time from the first qualifying and also the first non-Yamaha.

A 5 minute warm up on Sunday not much we could work with so I just went out and had a ride around not pushing too hard as the track was cold at 9am.

There was two 14 lap races and race one saw me get a good launch off the line moving to 5th, but unfortunately missing my braking maker and running wide at turn one on the first lap meant I dropped back to 11th. I knew straight away I had blown my chances of running at the front in this race so I moved through the field to 8th by lap 3 then 7th on lap 6 where there was a big gap to the next rider so I just put my head down to see what I could do. I was lapping quicker than I did in qualifying with low 1.23 lap times and consistently matching the pace of the front runners. Coming away with 7th for race one wasn’t ideal as I had the speed to be on the podium if I didn’t stuff up turn one.

For race 2 I made sure to get my braking marker correct and not try to make up any positions until after turn one. Getting another good launch off the line saw me in 5th again and soon moving to 4th at turn three and right on the back of the front three. In the position I wanted to be I started to close in on 3rd place but just didn’t quite have the straight line speed compared to the Yamahas and even with slightly quicker corner speed I couldn’t maintain the gap. Sitting in 4th for the rest of the race with focus being on the two riders behind me and keeping a gap to them for the rest of the race. I was able to maintain a 2sec gap until the second last lap where I saw it was down to 1.5sec. So I put my head down and put in a new PB lap and beating the old race lap record of 1min.22.801 with two laps to go and able to come home in 4th. This is my best result yet in the Supersport championship and a nice lap time to go with it so we were happy with that.

With race 1 being the biggest disappointment of the weekend I ended up finishing 6th overall, not exactly where I wanted to be but we will take that and work from there. A massive thanks to Glen Richards for coming on board this weekend to set my Suzuki up to be able to compete with the Yamaha dominated field and give me confidence to push and go quicker every session. Our three man crew of Dad, Glen and mechanic Jase is definitely a good team as I beat my previous PB at Winton from 2019 by 2.1 seconds on the same bike. Riding the best I ever had I look forward to hitting the podium at Wakefield Park next month on the 16-18th April.

Huge shout out to my sponsors that make it all possible:

The Ken Blake Festival of Motorcycling 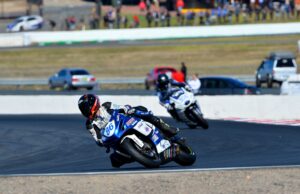 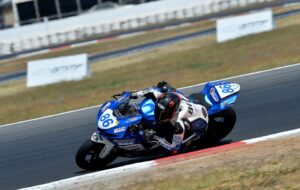