The one sport that doesn’t rely on speed!
You are here: Home / Disciplines / TRIAL

Trial is the discipline that develops the skills for all disciplines! 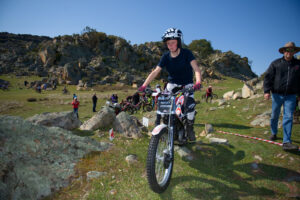 Trial, originally known as observed trials, and also, for a time as moto-trials, is a non-speed event on specialised machines. Trial is often utilized by competitors in other motorcycle disciplines (such as motocross, enduro and even road race) as a way to cross-train, as trials requires fine throttle, balance, and machine control.

Modern trials motorcycles are distinctive in that they have evolved to become extremely lightweight, lack seating (they are designed to be ridden standing up) and have suspension travel that is short, relative to a motocross or enduro motorcycle.

Each event is split into sections where a competitor rides through a natural terrain, or even man made, course while attempting to avoid touching the ground with the feet.  In all South Australian events, the sections are divided into separate courses to accommodate the different skill level of riders, aged 4 to +74 years, who compete in skill-rated classes. 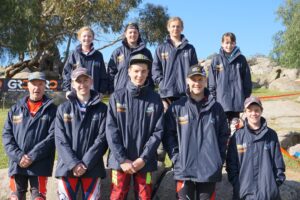 Championship, and are also developing a man made venue at Wingfield (the Junior Development Park) where a summer season series will also be run.

Each year in the Trials SA calendar, there are a number of Come & Try Days, Coaching & Practise Days, and, a number of Special Events, including those for aged bikes (the Classic Trial), 2 sidecar trophy events (the Peter Sparkes & Diener/Holmes) and the SA Women’s Cup (for junior and senior girls and women – which has twice been nominated for an FIM Women in Motorcycling Award). Also in the calendar is the 4-5 round TROY Series SA (or Trials Rider Of the Year), which showcases each of the clubs running trial events in SA, and compliments the SA Championship event.

Annually a large contingent from SA travel to compete in the Australian Trial Championships, held in a different state of Australia each year, with 2 official South Australian State Teams selected each year – giving many SA riders the chance to represent their state!

Australian (Championship) senior classes are as follows, with difficulty of sections in descending order; 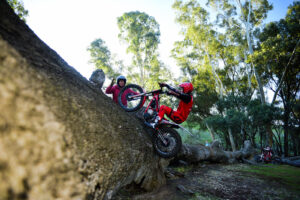 ** In regards to the aged classes for bikes (Twinshock & Classic) in South Australia, with small numbers and very well restored machines, instead of forcing the twinshock machines to ride the blue line, they are allowed, as are all riders to choose from the following classes, Historic Blue (blue line) and Historic White (white line)

Australian (Championship) junior classes are as follows, with difficulty of sections in descending order 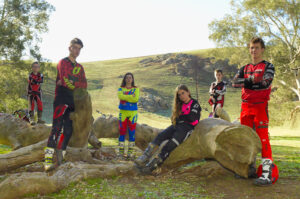 ** In regards the above junior classes in South Australia; as talented junior riders are able to compete in senior competition, SA run a Junior A competition on the white line and a Junior B competition  on the black line to help with rider development (and split into Boys and Girls at the SA Championship event).

Sidecars; As well as the traditional solos, South Australia also has a long and successful history in Sidecar Trial. The competition is run in the same way as a standard motorcycle trial with the only exception being additional ways to be given a score of 5. This involves the passenger, who will earn the competitor a 5 if any part of the passenger’s body touches any terrain.

Sidecar Classes in South Australia are; 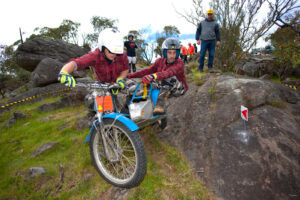 ** A Classic Sidecar is defined by having an air-cooled motor, drum brakes and NO sidecar wheel brake. 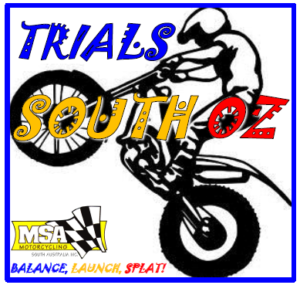 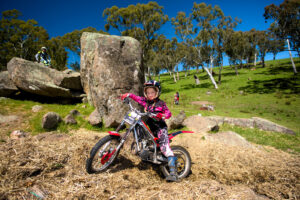 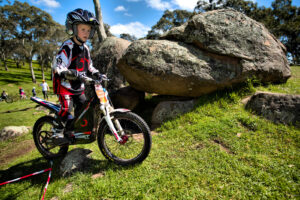 Looking for a Trials Club ?

Next week is National Volunteer Week, running from May 16-22. Our sport and clubs thrive because of the tireless work ...
Read More

2022 MOTORCYCLING SA LEVEL 1 COACHES COURSES – DATES ANNOUNCED Are you 18 years of age? Do you want to ...
Read More

2022 SOUTH AUSTRALIAN CHAMPIONSHIPS – DISCIPLINE AND/OR CLASS REQUIREMENTS Over the past few years in South Australia, there has been ...
Read More

MAKE VOLUNTEERING YOUR 2022 RESOLUTION Definition of volunteering ‘Volunteering is time willingly given for the common good and without financial ...
Read More