February 15, 2022 Filed Under: All disciplines, News, SA Women in Motorcycling

You are here: Home / News / 2022 SOUTH AUSTRALIAN CHAMPIONSHIPS – DISCIPLINE AND/OR CLASS REQUIREMENTS
Back 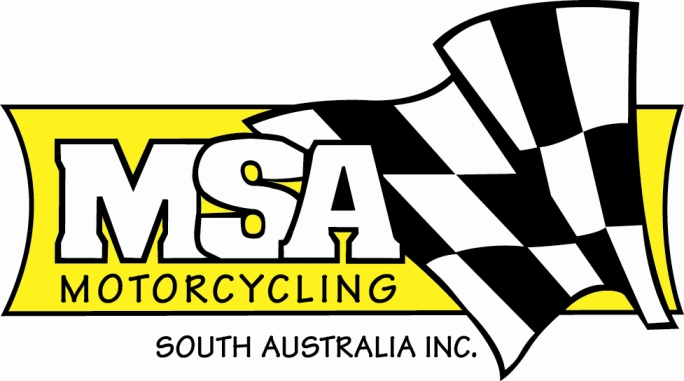 At the December Sports Manager’s meeting, there was discussion on this topic, and specifically in regards the number of entries to constitute an official South Australian Championship Class, and across all disciplines.

After much discussion, it was put forward that from 2022 the following would be implemented across ALL disciplines;

The 2022 SA Championship requirements are as per the chart below;

This was moved and passed by all of the Sports Managers present, and ratified by Motorcycling SA for 2022.