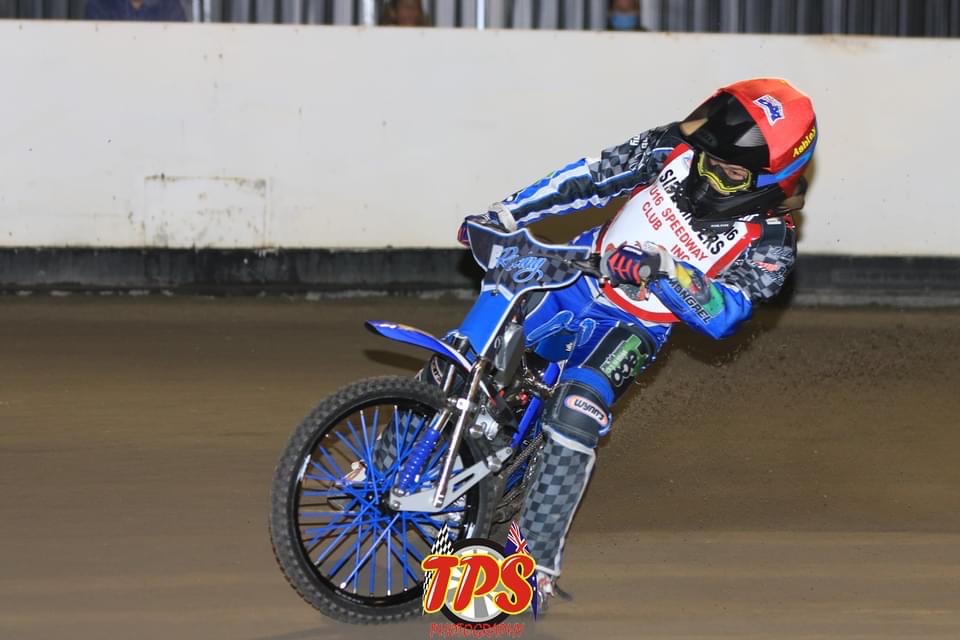 Saturday night, Ashley competed in what was probably the most hotly contested Australian Championship in a number of years with 16 riders from all over Australia competing. This Championship was delayed more than 12 months due to Covid-19 Restrictions. 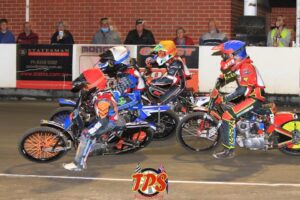 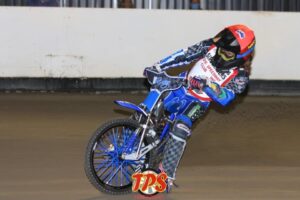 Ashley had a great night over his 5 heats progressing straight through to the final with only 1 point separating each of the top four riders and no single rider had won every one of their heats. Any one of the top four riders could have come away with the win. In the end NSW’s Beau Bailey come away with the win followed by WA’s Mitch Mcdermit, SA’s Ashley Jansen-Batchelor and SA’s Harry Sadler 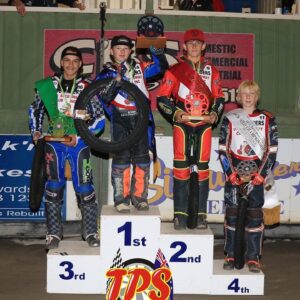 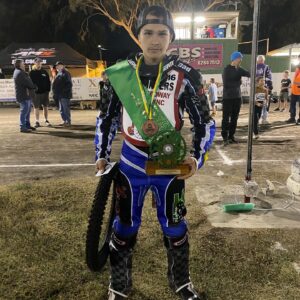 Ashley said he was “really happy to have made the podium at an Australian Championship and it is really a dream come true. It was great to finish my 125cc racing career on a high!! I had not done a lot of 125cc racing this season so to finish in 3rd place is really something I am very happy with. It’s not everyday you get to say you are Australia’s Number 3 at your chosen sport so I would like to thank everyone that has helped get me here over the years, it means a lot to me.”

Ashley along with team mate Harry Sadler finished in 2nd place in The Best Pairs Australian Championship the following day.