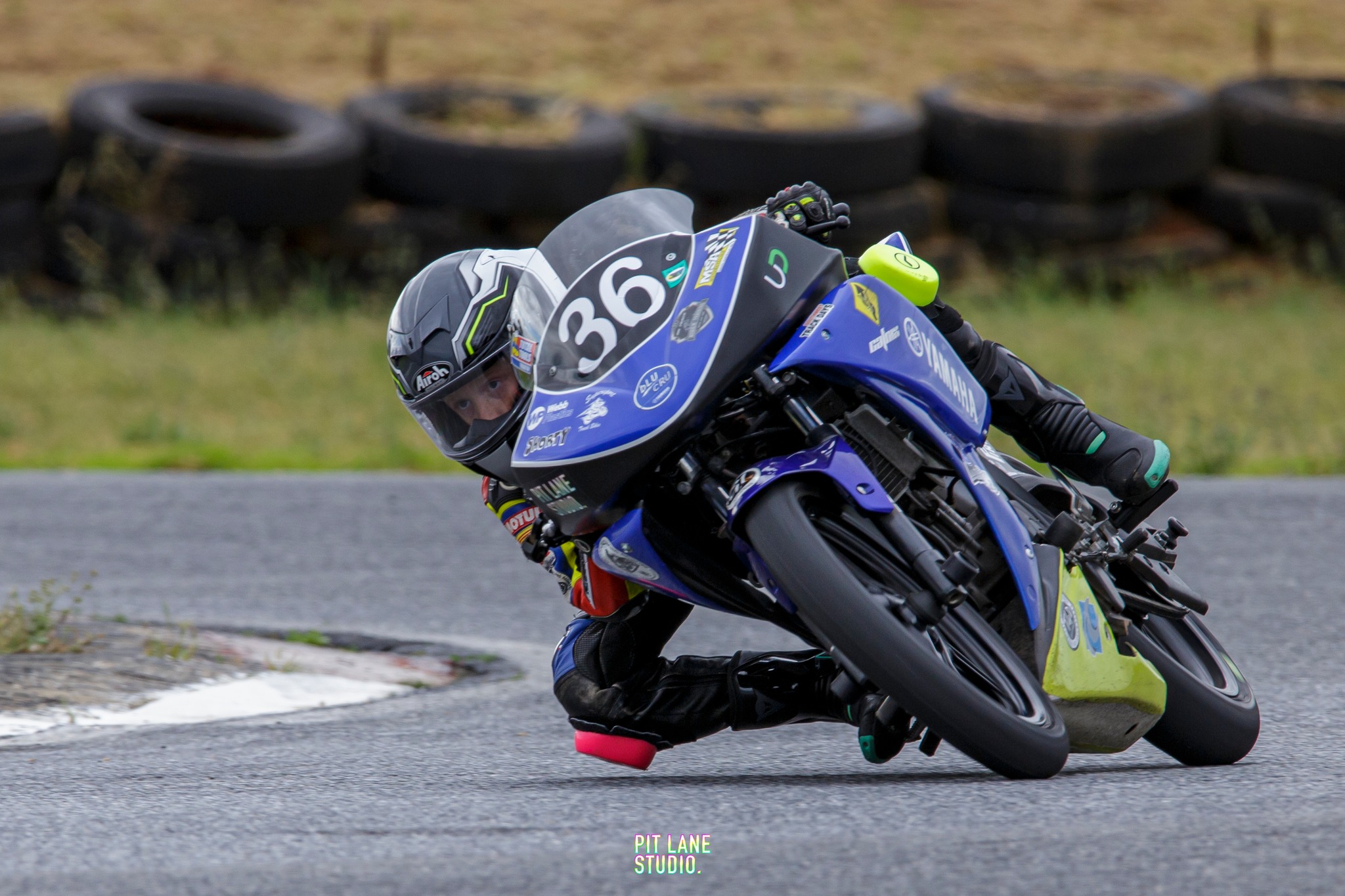 The 2023 SA Road Race Calendar will be an amazing opportunity for South Australians to participate in Road Racing, for both recreational fun and to follow opportunities to compete on National or an International stage.

Motorcycling South Australia are excited to release the dates for a packed 2023 South Australian Road Race calendar. There is always continual development and growth of the calendar, with 2023 being no exception. The year coming is looking to provide more high-level events and recreational riding than ever before.

Due to the exceptional work done by the team at SA’s Cafnix and Victoria’s Preston MCC’s, 2 rounds of the SA Championships will be held in conjunction with the Victorian Road Race Championships, resulting in not only interstate racing opportunities but also international quality circuits with The Bend International and Phillip Island now included in the calendar.

Gareth Deacon, President of the Phoenix MCC, described the return of the full calendar and exceptional venues being raced at, “After making it through the last two years of COVID impacted racing we’re excited to be returning to a full calendar of road racing events in 2023. Following negotiations with Preston MCC in Victoria we’ve decided to re-start our previous reciprocal race meeting agreement which we started in 2020.

This has enabled us to put the International Circuit at Tailem Bend back in the mix, along with a visit to Philip Island – making the SA road race calendar one of the most exciting and varied line-ups for state level racing in the country. CAFNIX will also be hosting two Brackets meetings this year as Club rounds with the goal of improving competitive racing at the front of the field and also providing an entry point for those looking to try out our sport for the first time.”

Increasing from the 4 rounds in 2022, the bLU cRU SA Junior Cup will increase to 6 rounds for the year with many aspiring junior riders coming into the series setting their sights and hopes on the ultimate prize in getting a ride in the Oceania Junior Cup for 2024.

Reflecting on 2022 the bLU cRU Junior Cup and the 2023 prospects of the series, Road Race Sports Manager, Kym Bolto said: “Our 2022 riders in the bLU cRU SA Junior Cup have all grown as riders into accomplished road racers which is what we set out to do in creating this series.

I can’t wait for the bLU cRU SA Junior Cup series to commence in 2023 and am really looking forward to seeing all of our rider’s progress, home their skills and become the best riders they can be.” 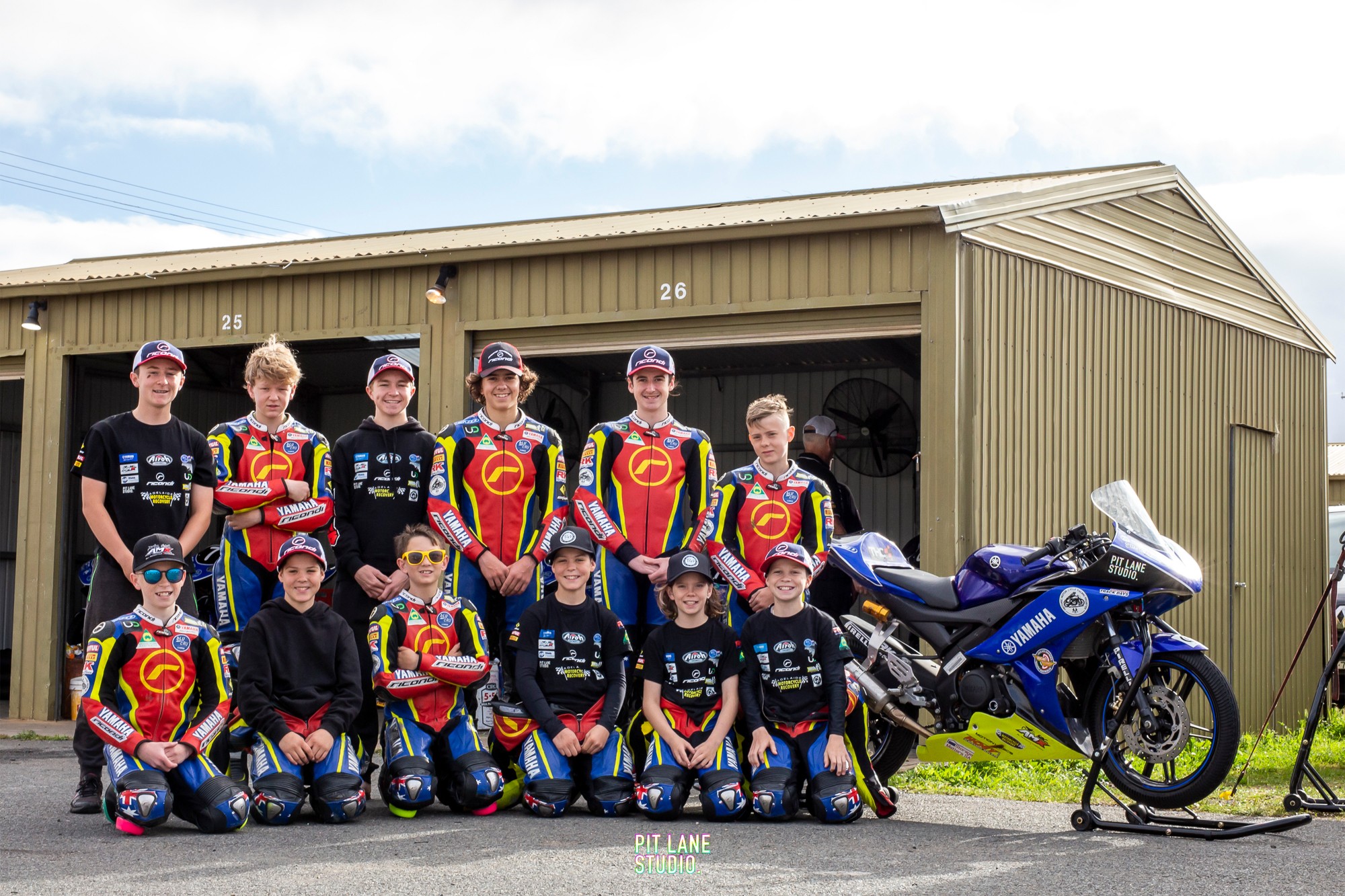 Also in 2023, an extra Brackets race weekend has been planned by CAFNIX, doubling the amount from 2022, and one will include the annual ‘classic’ 2 Hour endurance races, with the old’ 3 Hour Production Race’ now run as 2 x 2 Hour races, as the size difference in bikes can no longer race together like in years past!

Excitingly Mac Park will once again host their ‘Seniors Meeting’ but with it moved from Autumn to Spring in 2023, so will now be a great ‘Father’s Day’ present for those who usually run at the Seniors Meeting!

Rounding out the end of 2023, the Collingrove Hill Climb course will be host to the old bikes taking on the challenge and being out to the ultimate test in October, before the Historics crew once again get ready to welcome in the New Year at Mac Park.

2023 will have more opportunities than ever for both racers, seeking extra practice, or riders who just want some fun on the weekend, without the pressure of racing, as there will be a total of 17 Ride Days to be held from January through to December. (with 12 at Mac Park and 5 at Mallala).

So without further ado… the 2023 SA Road Race Calendar: 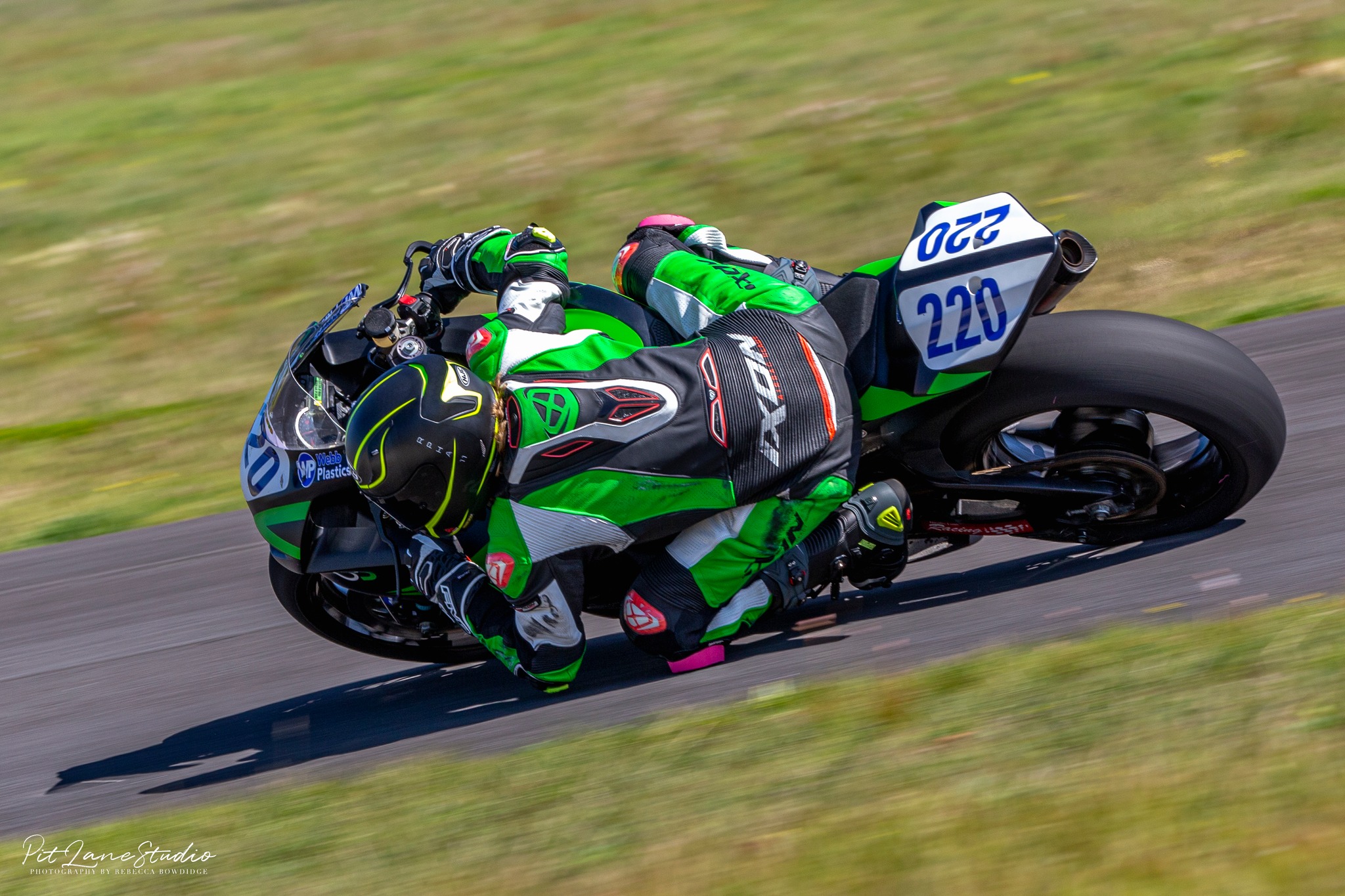 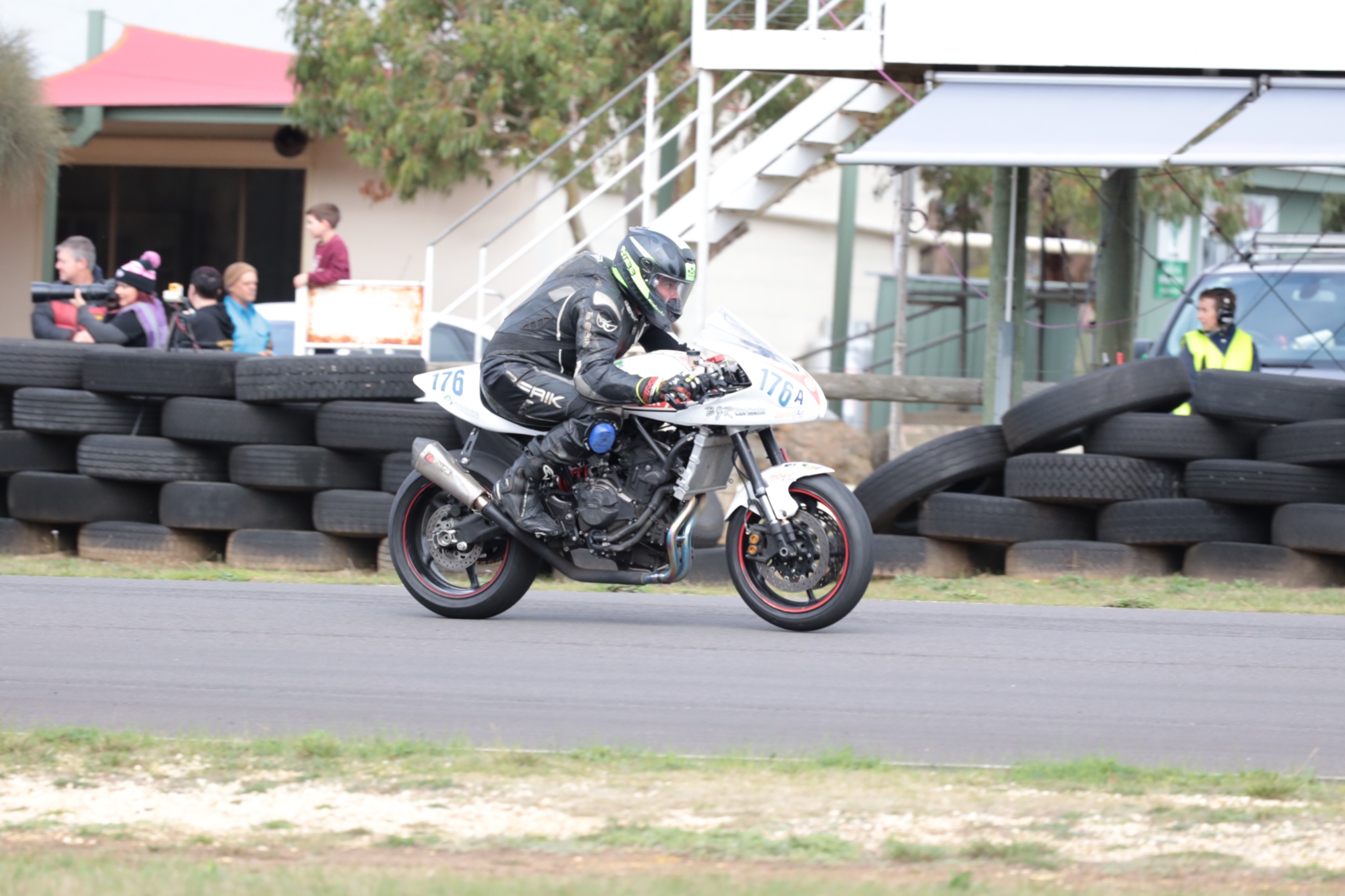 * Round order to be finalised when TBA dates are finalised 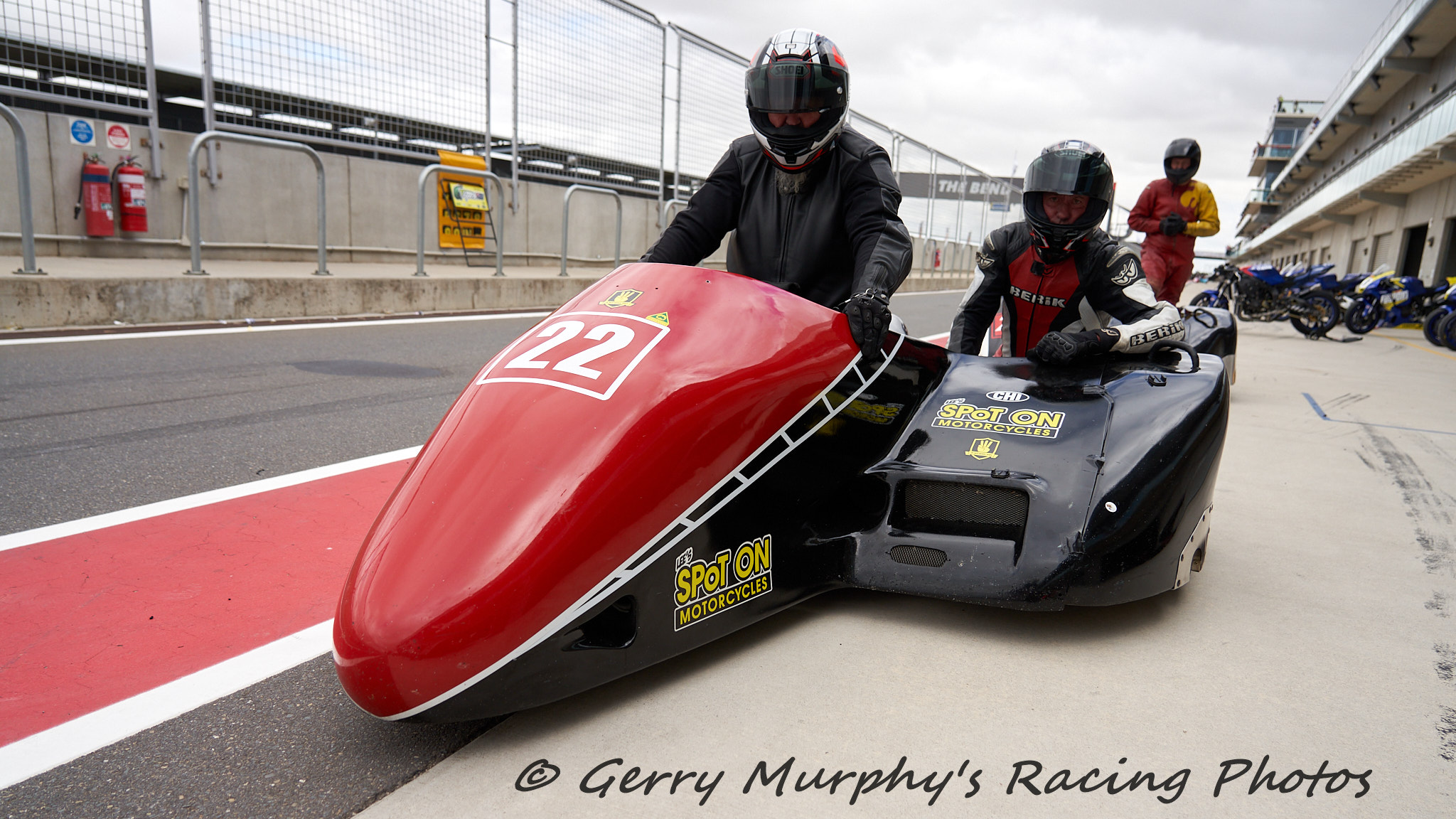 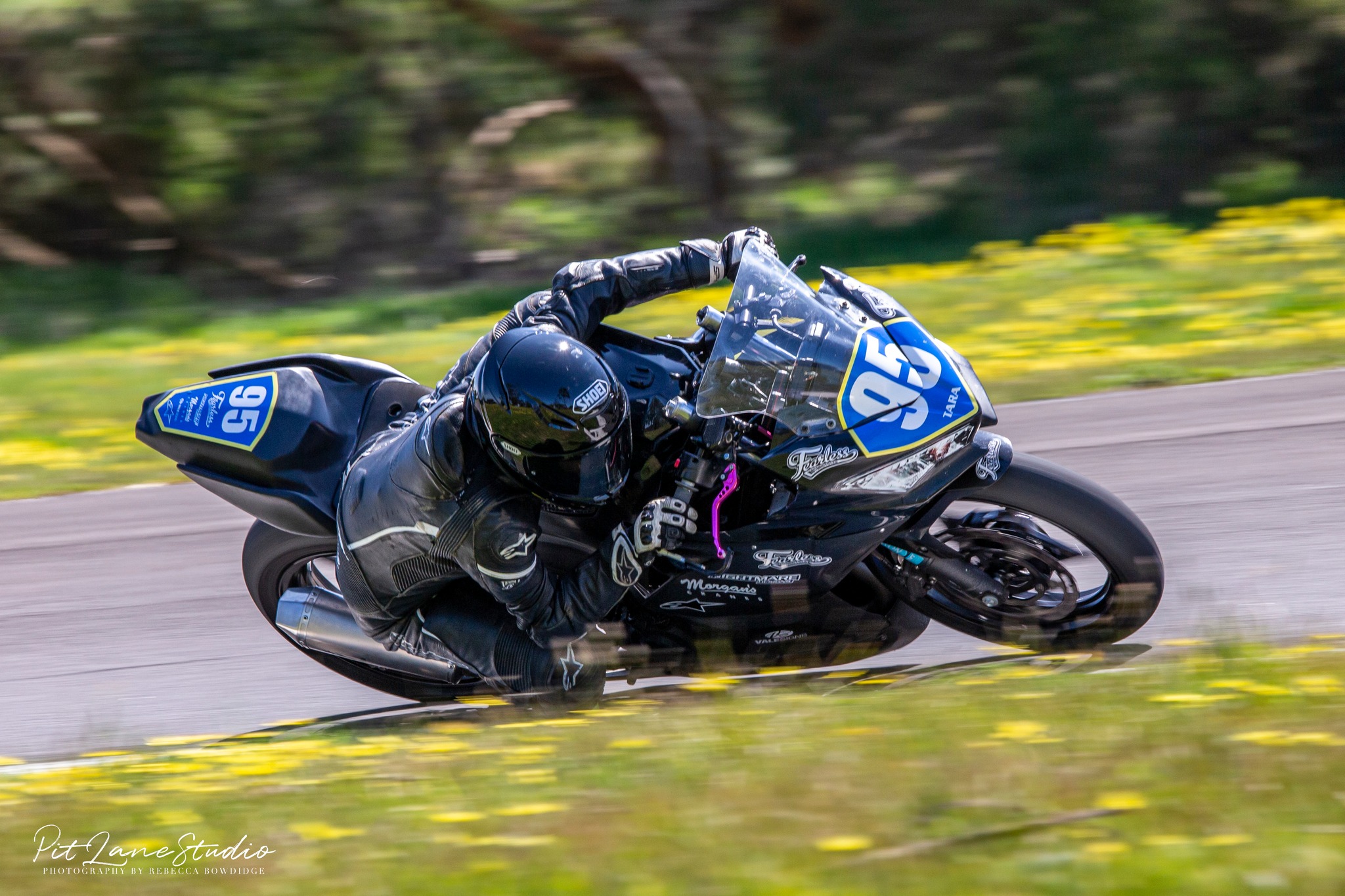 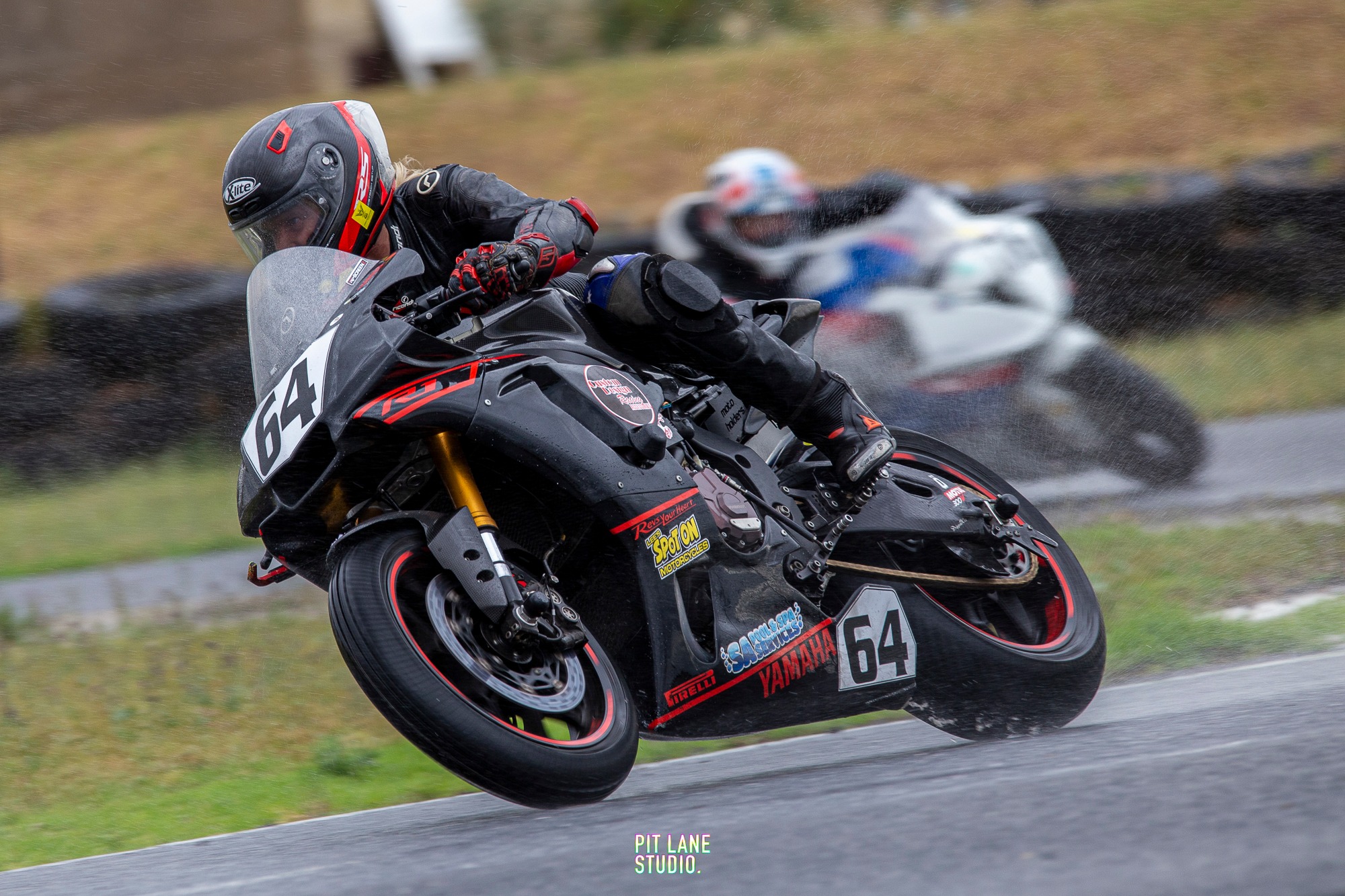 * and ^ – combined with a special event 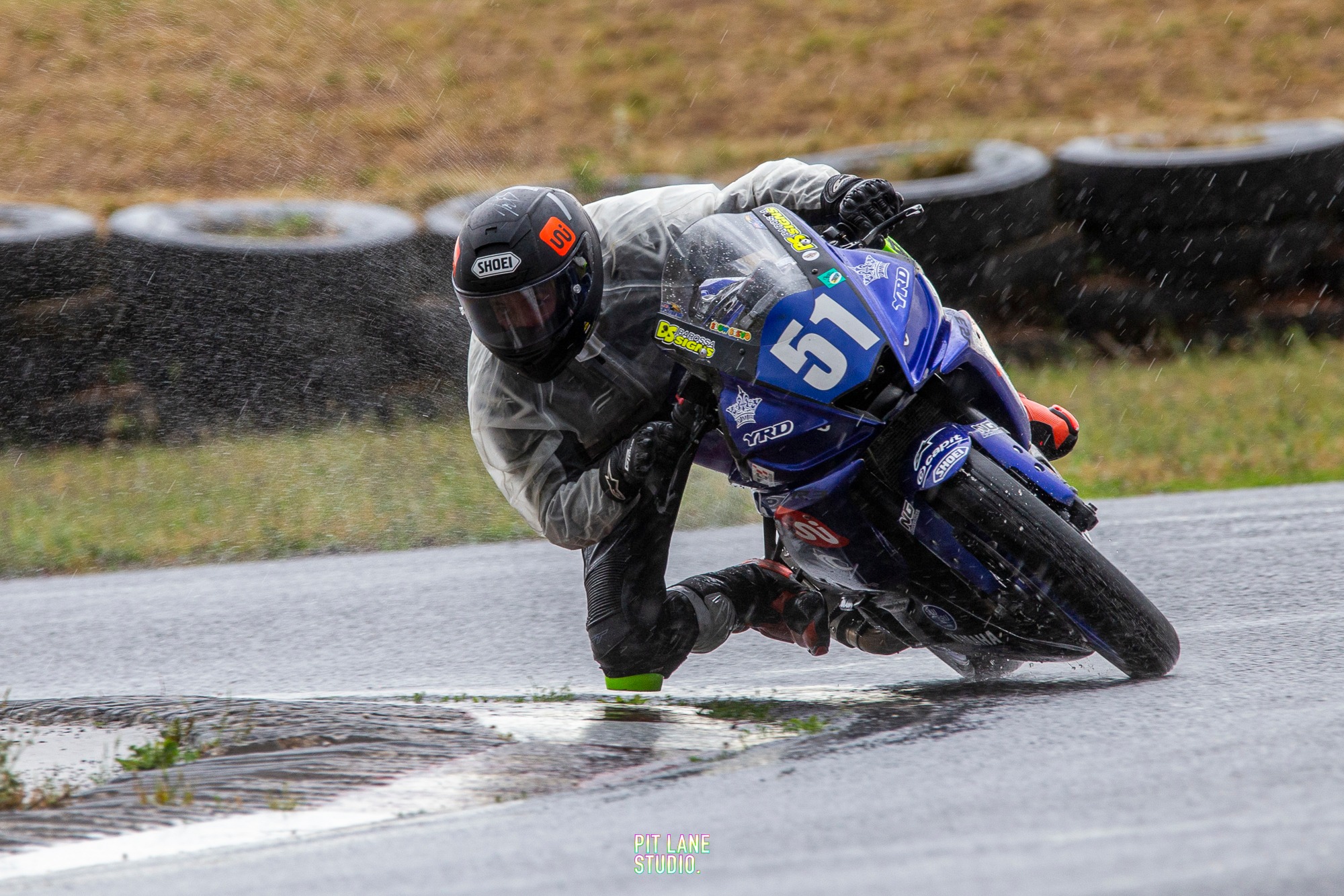