Entries are now open for the Rockhopping SA 2021 SA Women’s Cup and Diener/Holmes Sidecar Trophy for Trial, to be held on Sunday May 16th 2021 on, or near Mengler’s Hill in the Barossa Valley (exact property location still to be confirmed).

This will be the 13th running of the first event in SA motorcycling to have the girls and women headline the event, with the Diener/Holmes Sidecar Trophy also in it’s 13th year, which celebrates the Keyneton MCC’s greatest champions and MSA Hall of Fame inductees.

As always, the SA Women’s Cup will feature classes for all level of abilities, and for all ages of rider, from 4 to 99!

Classes for the Cup, with the lines they will ride are;

Classes for the Diener/Holmes Sidecar Trophy are;

There will also be a full range of support classes for the ‘solo blokes’, with everything listed in the supplementary regulations, which are available on the Motorcycling SA website – and will be emailed to every rider once they have entered

Entries through Ridernet. Entries close on Wednesday, May 12th! 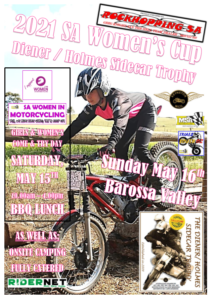 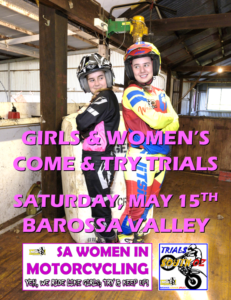 The Event will also be preceded by a Girls & Women’s Come & Try Trials Day on the Saturday, which will be run alongside a Practise Day for all – 10.00am to 3.00pm – and at the same venue as Sunday’s event. 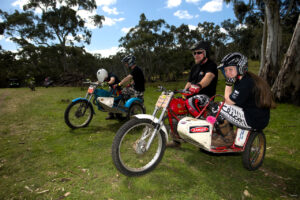 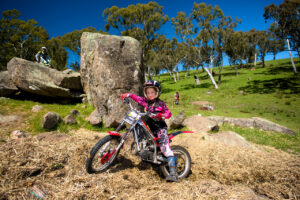 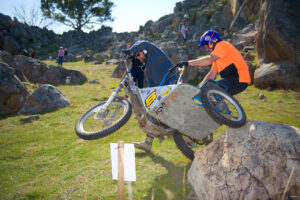 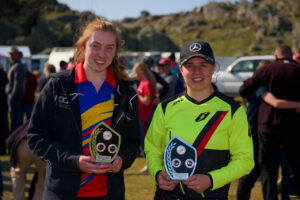 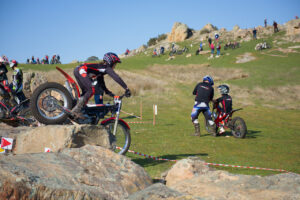 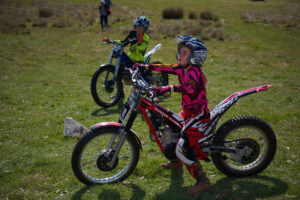 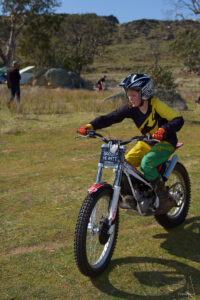 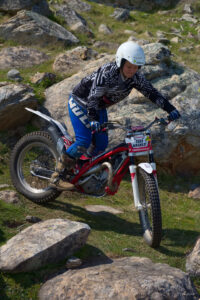