You are here: Home / News / SOUTH AUSSIE RIDERS IN EUROPE!
Back

2 South Australian riders had mixed results over the weekend in Europe, with Brian Anthony climbing onto an International podium for the first time, with Brian and his rider, Joachim Reimann finishing 2nd overall at the German Championship round in Rennen over the weekend.

While this was happening Connor Hogan was having an improved ride at round 3 of the Trial2 World Championship in the Netherlands – in dry conditions and at a venue that was virtually all man made.

Here’s the round up – and as you can see, Brian is a man of many words!!

(From Brenton Hogan) Connor in the Netherlands. Connor usually doesn’t worry about going too fast in Qualifying, just get the clean. He did go clean in Q2, unfortunately there were 29 other guys that went clean and faster! He qualified 30 out of 32 meaning he is 3rd rider away in T2. This isn’t a big deal though. Probably means less chance of getting caught up in queues and picking up time penalties.

(From Connor) Had a lot of fun riding the sections this weekend, they were far more enjoyable then the other rounds. I was fairly happy with my riding, my 1st lap wasn’t too bad but my last lap was well off the pace. Had a number of questionable observing decisions which cost me many points putting me in 27th by the end of the day. Had some really good rides but I was not consistent enough for them to make a difference. 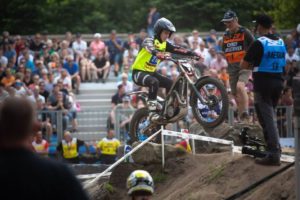 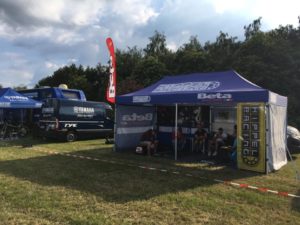 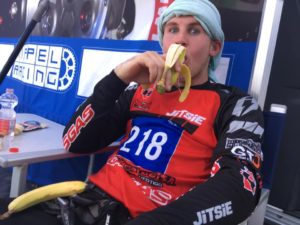 Work hard never give up and dreams can come true! 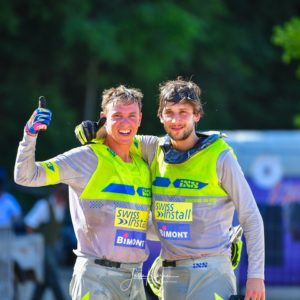 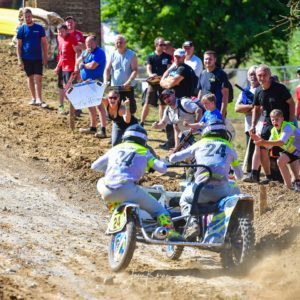 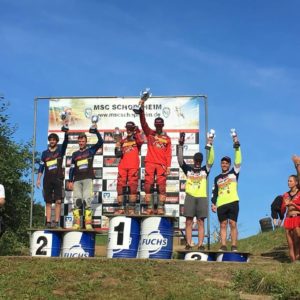 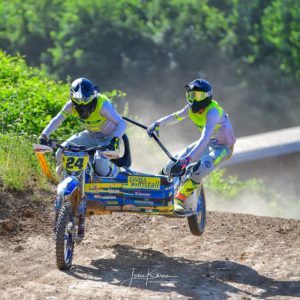