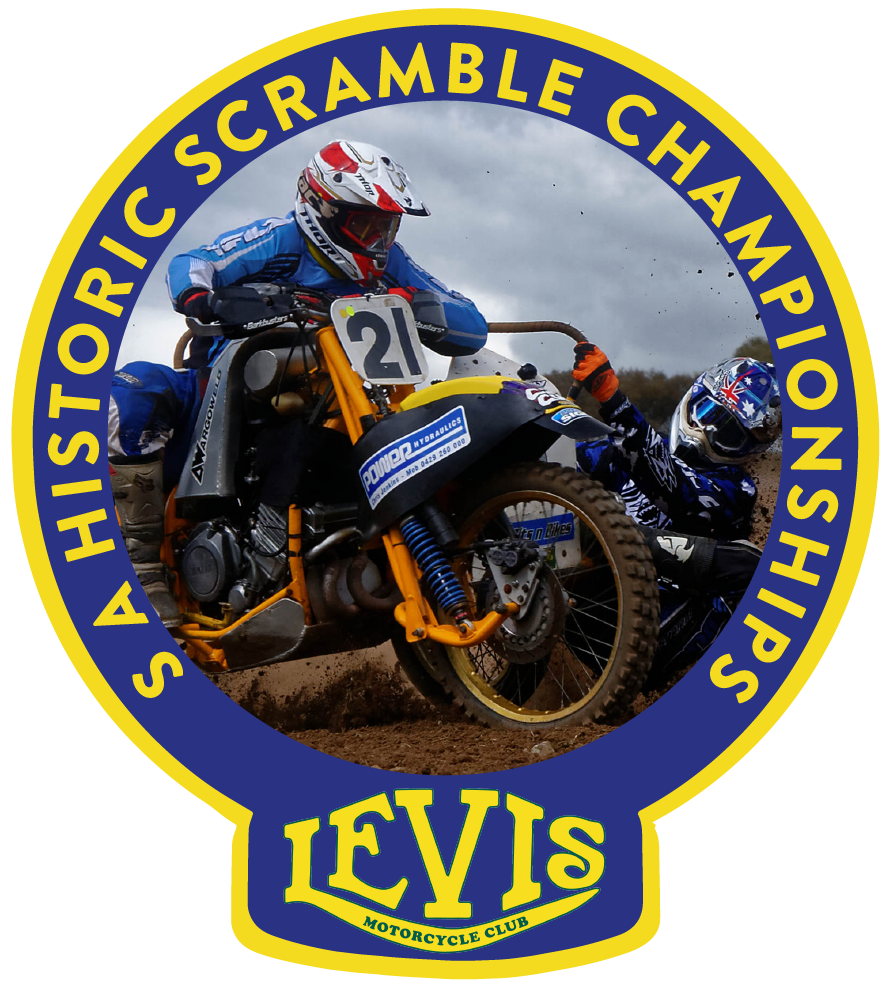 Sunday October 17th saw the Levis MCC host the 2020 SA Classic Motocross Championships at ACUSA Park in the Adelaide Hills with the running of their iconic ‘Classic Scramble’, which was held under blue skies with a great entry of 100+ entries for the Championships.

The Levis MCC thanked all who entered, and also made the event possible – the volunteers who prepared the track and flagged and officiated on the day, as well as anyone else who played a part in making the 2020 Championships a great success. 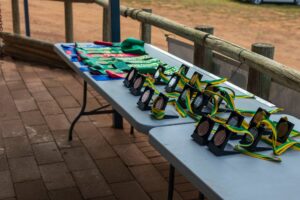 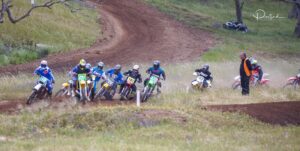 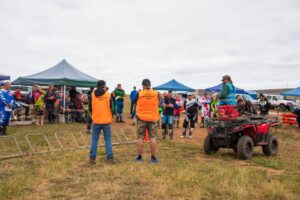 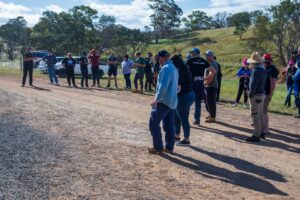 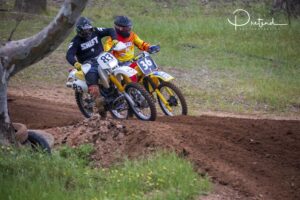 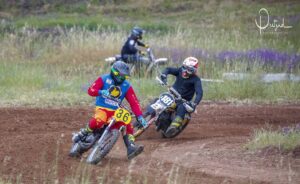 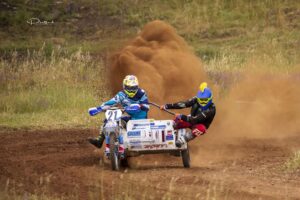 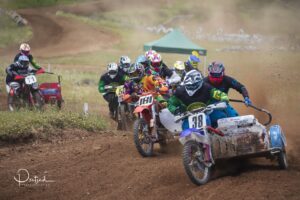