THE RISING STAR AWARD; 2018 THE HARDEST OF DECISIONS TO BE MADE!

You are here: Home / All disciplines / THE RISING STAR AWARD; 2018 THE HARDEST OF DECISIONS TO BE MADE!
Back

Here are the 20 nominees for the 2018 Rising Star Award, which will be presented at the 2018 Night of Champions on November 24th at Titanium Security Arena.

South Australia is lucky to have some serious talent here in SA – the presenting of the Rising Star is certain to be a highlight of the night!

Get your tickets now – head to the

KAI NEWBOLD (motocross) A double SA Champion in 2018 as well as a top 4 finish at the AJMX riding for Team SA are just the top of the pile for this MSA Elite Rider’s fine season, and a fine way to finish his junior career!

KYLE MACHIN (dirt track) A dominate force in SA Dirt Track, the 2017 SA Champion has backed that up with also winning the SA Championship in 2018, and under lights at Victor last weekend!

LIAM MAY (speedway – and soon to be road race!) This MSA Elite Rider finished 8th in the FIM Youth World Championship in speedway as well as winning the WA & Victorian Championships – and is now on his way overseas for a road race trial for the Asian Junior Cup Series!

LILLIE YIATROU (trial) The #1 ranked junior girl in Australia in 2017 decided to forgo her final 2 years in juniors – and finished 3rd in Open Women at the 2018 Australian Championships, beating 2 Australian reps to do it, and 1st in the SA Championships – not bad for the 14 year old Elite Rider!

RORY HILL (enduro) Winning the 2018 SAORC J4 Class means Rory, with 6 wins in 7 rounds, finished the year as the #1 ranked SA junior in enduro, as well as finishing 3rd in the SA MX Championships, was the 2018 Prince of the Gulf winner and is yet another member of the MSA Elite Rider squad.

TAJ GOW-SMITH (Motocross) A South Australian Champion and a podium finish in his SA Motocross Championship for 2018, which also included winning selection for Team SA at the AJMX, Taj also finished 2nd in the J2 Class in the SAORC.

ALISHA HARRY (Trial) 2018 Junior Women’s 7-U13 Australian Champion, a first time member of Team SA, and 3rd in SA in Open Women and, at 10 years of age, one of the youngest riders to ride in senior C Grade in South Australia.

MAX PRICE (Enduro) In one of the hottest classes across all of SA motorcycling, Max finished 3rd in the J4 Class in the SAORC and in the process scored 6 podium finishes over the 7 round series, as well as finishing 6th in Australia in the AORC.

PATRICK BOWES (Speedway) The top pointscorer for Sidewinders in the series v Mildura, Patrick is looking for a big 2018/19 season, and he has started well, and is also a member of the 2018 Motorcycling SA Elite Rider Squad.

RYDER WOODROW (Motocross) The youngest Rising Star nominee for 2018, Ryder has had an awesome year, SA & Victorian Champion in 2018, as well as being a Team SA member at the 2018 AJMX where he finished 6th in Australia

TEAGAN PEDLER (Speedway) SA’s #1 speedway girl and only female to have won the Silver Helmet (2016), in 2018 Teagan came 3rd Graham Baker Shield at Sidewinders, 4th in the SA Solo Championship and 12th at the Australian Championship.

JARED WATSON (Enduro) In his final year of junior competition Jared finished a great 2nd in the J4 Class of the 2018 SAORC, ending the year as the SA#2 in junior enduro, only failing to finish on the podium in 1 of the 7 rounds.

JACK McLEAN (Motocross) Jack finished the 2018 SA MX Championship 4th overall in the 85cc class, up from 7th in 2017 and also represented SA at the 2018 AJMX Championships in Tasmania

ALEX COWAN (Trial) – the current #1 ranked junior in SA, 3rd in senior B Grade and Open Junior runner-up at the recent Australian Trial Championships, and a member of the 2018 MSA Elite Rider Squad and Team SA!

CHARLIE MILTON (Enduro) – Newly crowned SA Champion in the J3 Class of the SAORC and #3 in the Australian Off Road Championship at his first attempt, a career best year for the Barossa native!

DECLAN CARBERRY (Road Race & Dirt Track) SA’s #1 junior road racing ace, who is currently leading the state series with a round to go, and is also very handy going sideways around a dirt track for extra ‘practice’!

PATRICK HEWITT (Trial) – The second nominee from trials is the current senior C Grade SA Champion and 4th ranked junior in SA, and also has a top 10 at an Australian Championships (2017) to his name in Open Junior! 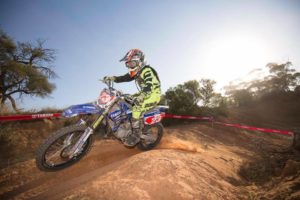 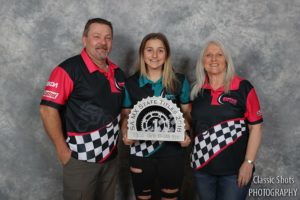 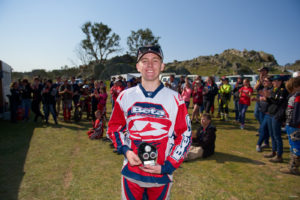 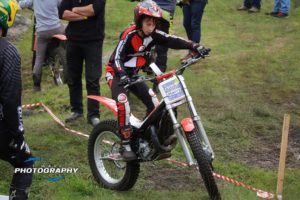 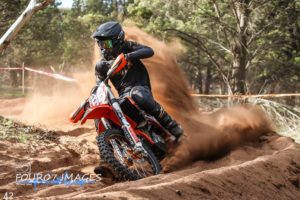 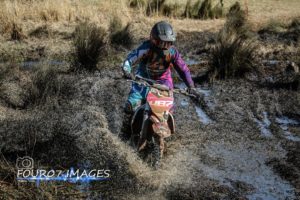 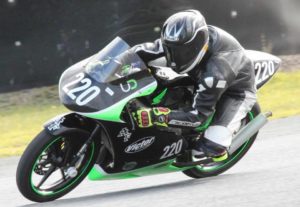 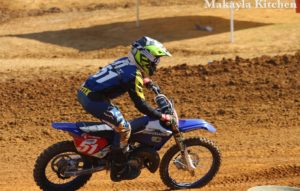 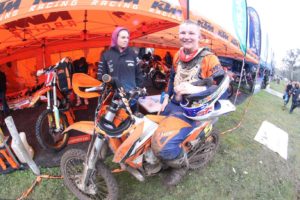 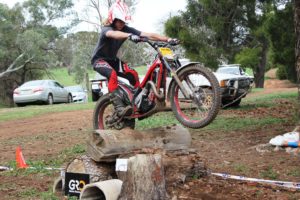 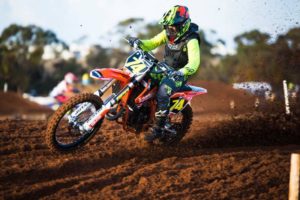 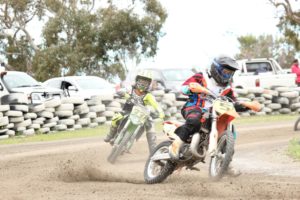 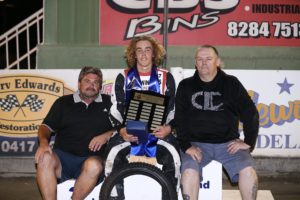 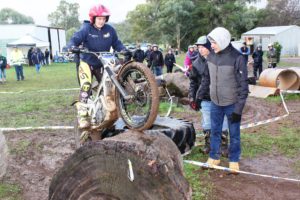 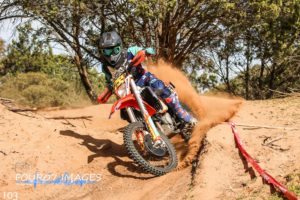 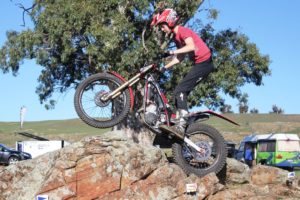 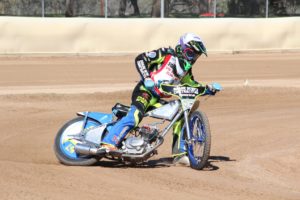 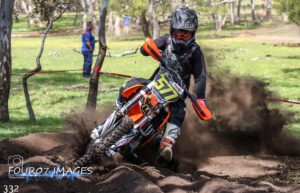 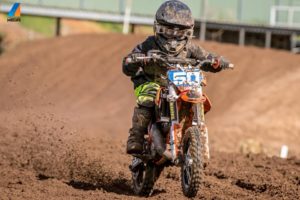 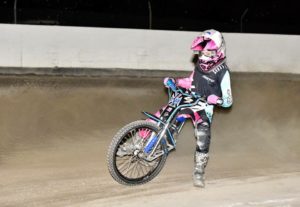